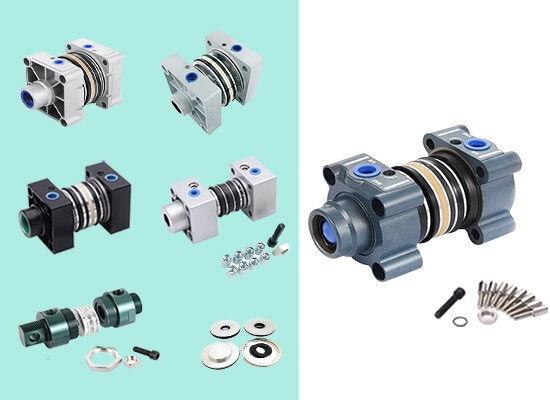 What is cylinder assembly accessories

Because the different application needs different strokes of air cylinders, for dealers and distributors, storing a large number of cylinders with fixed strokes will occupy a large amount of inventory funds.

However, storing the pneumatic cylinder assembly parts can solve this problem very well. When requires different strokes and then temporarily assembling the cylinder accordingly.

For non-professional cylinder manufacturers, we do not recommend self-assembly to avoid problems caused by incorrectly assembling cylinders.

The following points need to be paid attention to when assembling an air cylinder by yourself:

◆ The inner edge of a pneumatic cylinder needs to be chamfered to facilitate the entry of the piston and sealing ring into the cylinder tube.

◆ The edge of the piston rod end also needs to be chamfered to reduce damage to dust and buffer seals.

◆ For the installation of the tie rod cylinder, it is also necessary to pay attention to the position of the tie rod thread, so that there is enough thread space in the fixing bolts of the front and rear end covers to install the cylinder accessories such as CA, CB mounting brackets, FA/FB flange brackets.